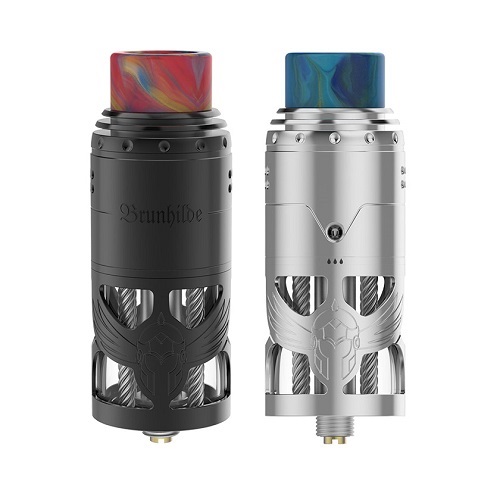 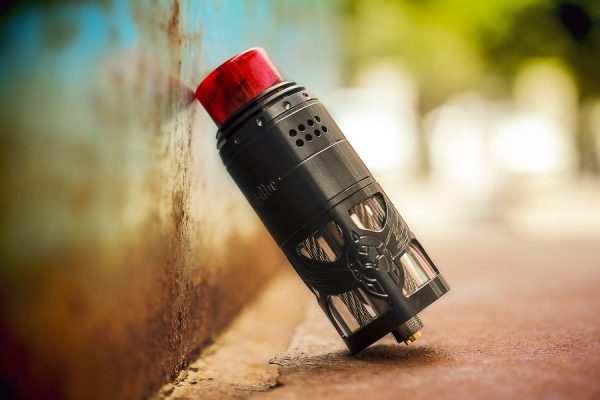 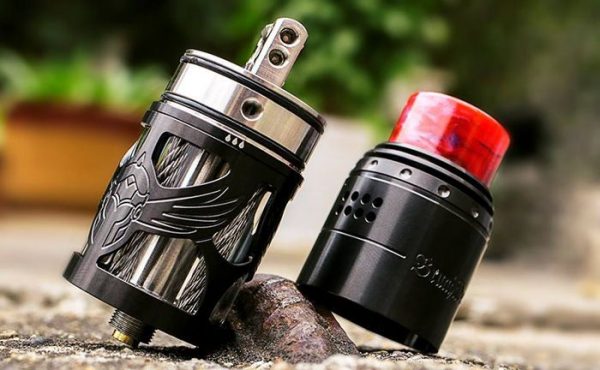 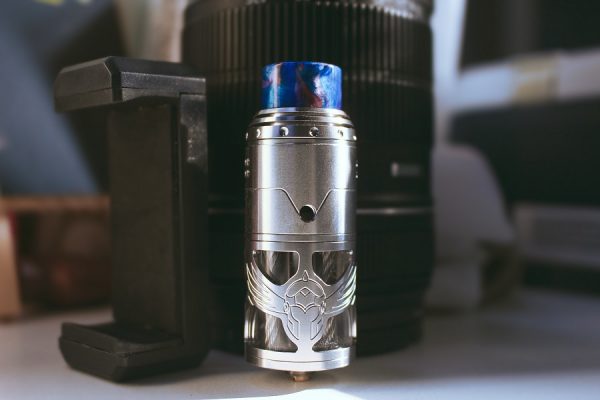 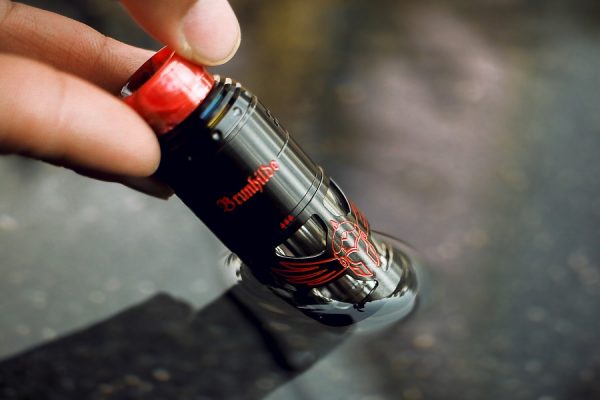 The Brunehilde RTA is a collaboration project  by Vapefly with German 103 | DampkWolke7. This German made RTA features a luxurious design and build quality that holds up to 8mL of juice. The RTA includes a fast and easy refilling side juice port.  Brunhilde utilises 4 premium SS wires from Germany  to create a continuous automatic e-juice replenishment system. The RTA features a surrounding airflow system that maximises  flavour and vapour production.  The design of the build deck has been is centered around easy dual coil building.