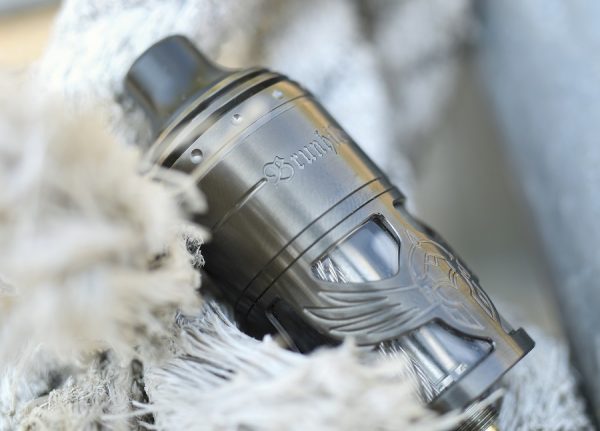 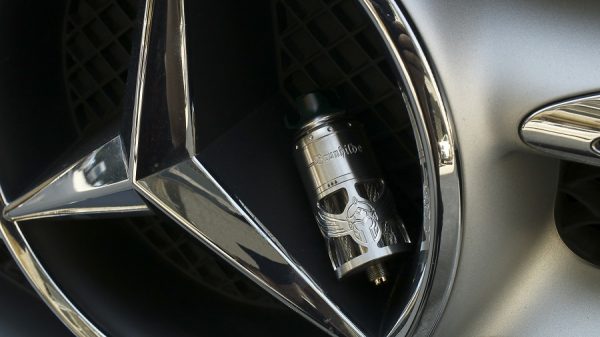 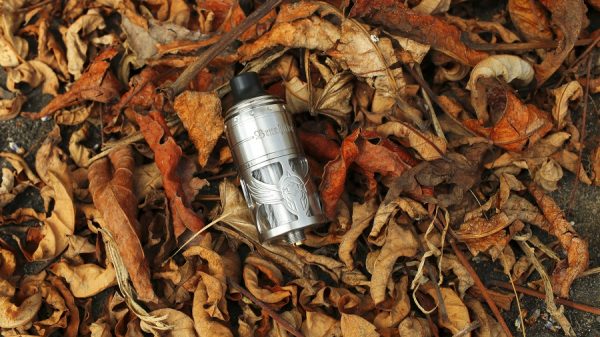 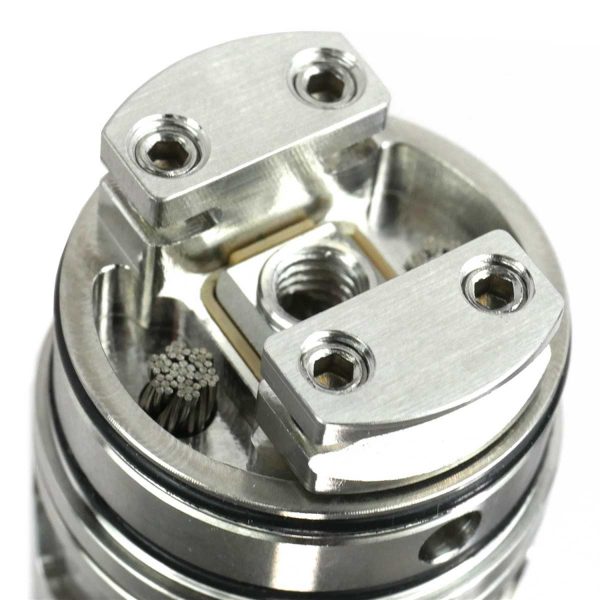 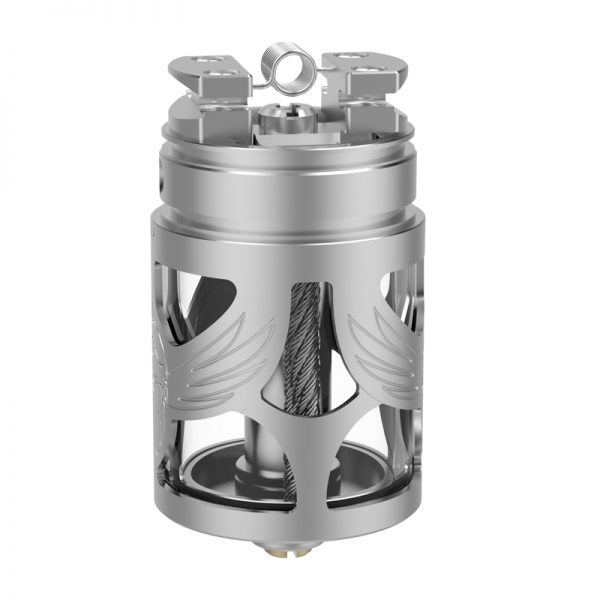 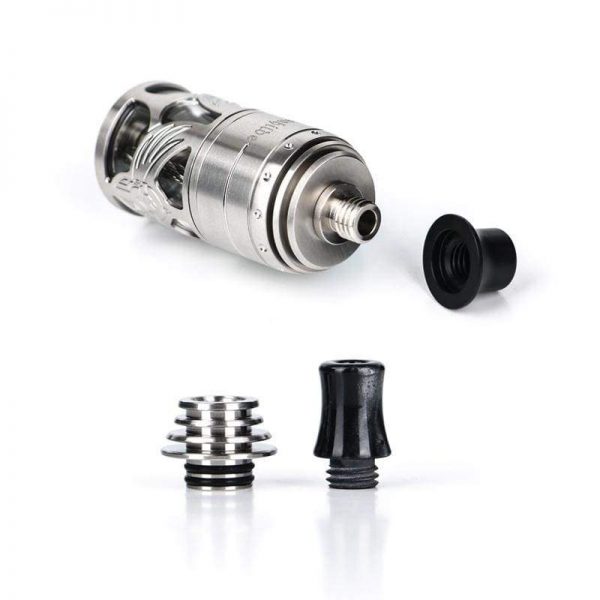 The Brunehilde MTL RTA is a collaboration project  by Vapefly with German 103 | DampkWolke7. Similar to the previous Top Coiler Brunehilde, this version builds on the features of the original with a single coil MTL spin on it. The MTL RTA holds up to 5mL of juice and features a fast and convenient side juice filling port. The RTA utilises a continuous automatic juice replenishment system using 4 premium SS wires from Germany. Unlike the original, this version features 6 levels of airflow adjustment perfect for MTL vaping.