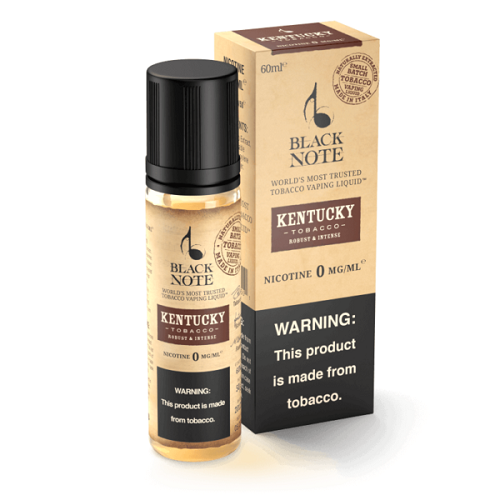 Flavour taste: Earthy and Nutty
Enjoy the earthy and nutty flavour of Italian Kentucky tobacco, fire-cured to release the plant’s natural resins. This American tobacco cultivar is grown in Tuscany and features an undeniably earthy flair.

Note: The product image is used for illustration purposes only. This product does not contain nicotine.

The history of Kentucky tobacco in Italy dates back to the second half of the 16th century during the pontificate of Gregory XIII. During this period, a flourishing tobacco market developed in the Republic of Cospaia, a tiny independent state that measures less than 2 square miles. This early centre of tobacco production evolved into a commerce haven, which was eventually divided between Tuscany and the Papal States when it lost its independence in 1826.